Earwigs are one of 2,000 species of insects that are classified under the Dermaptera banner. There are around 12 families of this insect and they can most certainly cause issues for homeowners and more. These are found around the world primarily through the Americas, Australia, Europe and many other locales. They have distinctive qualities making them quite interesting to look at closely, but can be dangerous. They have a pair of pincers on their abdomen, wings and forewings, and can fly. Even though they have wings and can potentially fly, they tend not to utilize it much.

The insects in this category love the night, and often times hide all day and wait for an opportune time to come out and feed. They eat organic and decaying materials. They’ll damage crops, eat other insects, and decaying animals and plants as well.

They can inhabit both small areas where no light shows, or they can end up in abundance in debris like bark or logs that are in decay. Some have been discovered in deep dark recesses, like caverns and underneath rocks. They can squirt a liquid that emits a foul odor, if they feel threatened. They also discharge their abdomen and fight with their pincers in self defense, which is quite an interesting mechanism.

There are several distinguishing marks that they can have, and try to keep isolated and out of the way of birds that like to feed on them. Amphibians, spiders, and other bugs love to eat these small creatures as well, so they use their defense mechanisms to escape or fight their way to freedom.

There is some confusion as to whether or not these are dangerous. Upon first glance, they look like they would cause serious damage to the skin, and they can swarm into an area and cause serious anxiety. If you’re afraid of insects, these look ferocious. The pincers look very dangerous, but scientists have found that they do not pose serious threat to humans. They do not transmit diseases so there’s not much to worry about in terms of getting killed by them. Because they prefer amp areas they are not going to be found in the human body (like in the ear as the myth goes) and they aren’t going to be found in dry areas. They prefer damp, so look for them in the basement and behind walls that are moist or wet.

If you have a garden they could definitely cause headaches, but some might want them to stick around for beneficial reasons. They can do a great deal of good when killing other insects that could damage your crops, however, they can also attack plants. Due in large part to the fact that they can be unpredictable, their behavior is hard to pin down, and could therefore pose issue with plants.

If you’re looking to stay on the safe side and want them away from your home, basement, and garden, then it’s crucial to call an exterminator. An exterminator cannot only kill the full grown adults; they can kill their home and make sure that they do not return.

If you’re dealing with a pest problem and your looking for the best course of action, please contact us today, and we’ll be happy to send one of our experts to inspect your home and provide you with a personalized solution. 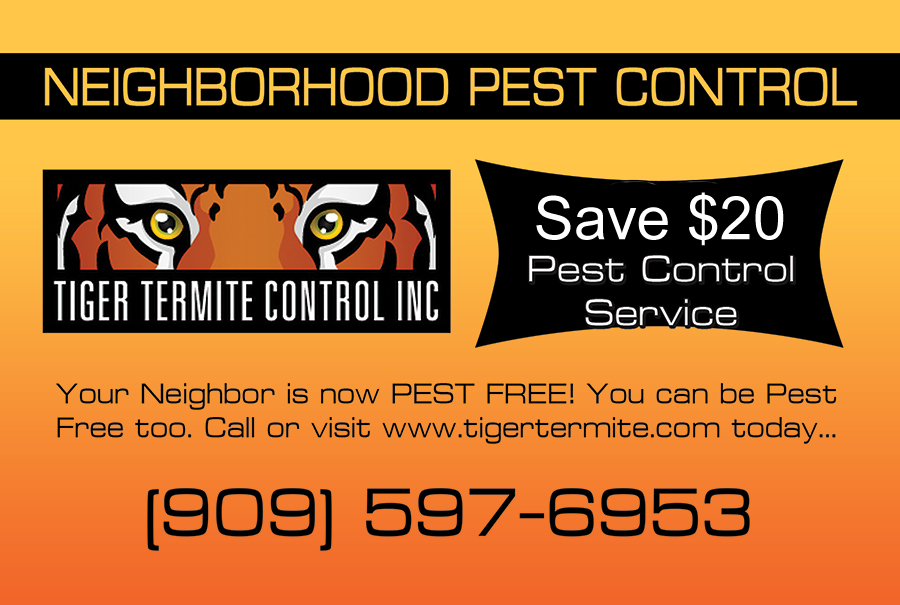